The program of the event and the exact dates will be announced early next year. Summer Forum is an international meeting organized by the Russian Association of Amusement Parks and Attractions, which is held annually in order to exchange experiences among professionals in the cultural and leisure industry, discuss current issues in the modern park and entertainment industry, familiarize specialists with new technologies of the world entertainment industry, draw attention to the tourist potential of various cities and regions. In previous years, RAAPA Summer Forum were held in Voronezh (2012), Yaroslavl (2013), Kazan (2014), Nizhny Novgorod (2015), Belgorod (2016), Minsk (2017), Ufa (2018) and Samara (2019). A total of more than 1000 specialists from more than 100 cities of Russia and foreign countries took part in them. Rostov-on-Don will become the ninth city to host this prestigious event.

On July 17 – 19, 2019 the 8th International Summer Forum of amusement industry specialists will be held in Samara. RAAPA Summer Forum – is the international business forum gathering together amusement industry specialists from all over Russia and foreign countries: directors and top managers of parks, entertainment centers, resorts, cultural institutions, representatives of cities’ and regions’ governments, manufacturers of entertainment equipment and other interested parties. For the past seven years, over 1000 specialists from more than 90 cities of Russia and foreign countries have participated in the Forum. On July 17, within the frameworks of the Summer Forum a special programme where manufacturers and suppliers of entertainment equipment and services for the amusement industry will present their products and modern solutions for the development of entertainment business. 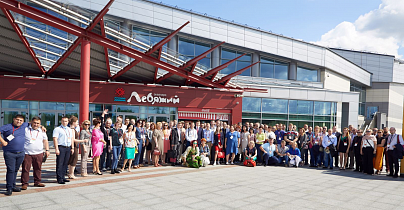 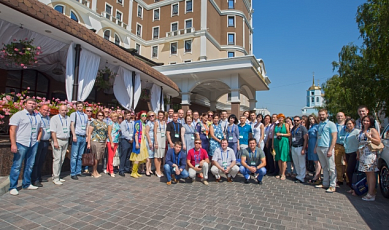